Transcranial Magnetic Stimulation: What is it, Who Can Have it and is it Effective? 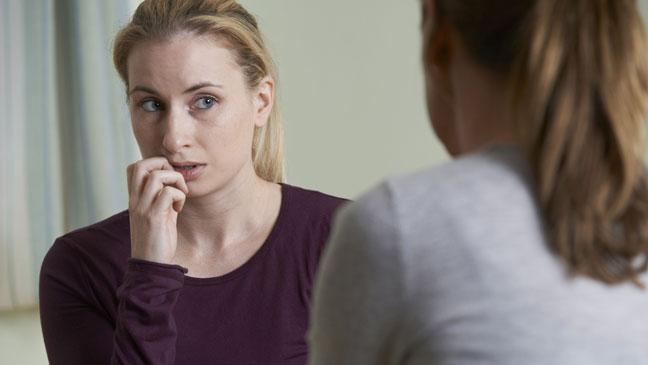 Have you heard of TMS? It stands for transcranial magnetic stimulation and, according to reports, could offer hope to people with clinical depression when other treatments haven’t helped.

It was invented in Sheffield the Eighties and has been used to treat a number of mental and physical health conditions, including OCD, anorexia, tinnitus and fibromyalgia – but studies suggest up to 70% of people with clinical depression could benefit from it.

“TMS involves a sea change of how we’ll treat people in the future and the outcomes for depression,” says consultant psychiatrist Dr Leigh Neal, medical director of the Smart TMS clinic in London.

How does it work?

TMS simply involves a magnetic head, which converts electricity into a magnetic field, being placed against the scalp.

The magnetic field sets up electrical circuits in the brain, affecting only a tiny area. The region of the brain targeted depends on the condition being treated – for depression, it’s the left dorsolateral prefrontal cortex (DLPFC), where there’s reduced activity in people with the condition.