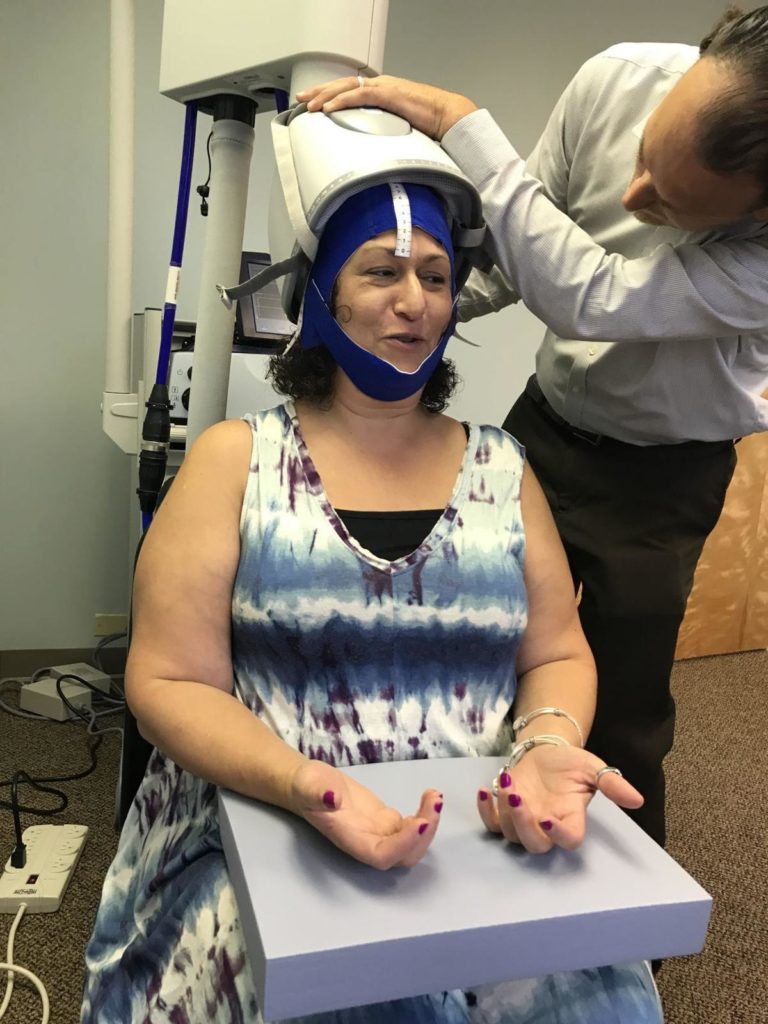 The lowest moment of Liz Buckman’s life happened in Arlington, Virginia, an area that in 2016 was rated in one survey the best place to live in America. In the early 2000s, the Emmitsburg resident was still living in Arlington with her eldest daughter, Hannah, and teaching special education at a local middle school. On the surface, Buckman said, she seemed like a happy enough adult. She was functioning at work, and her colleagues knew her as a devoted mother and educator.

What they didn’t know was that Buckman was struggling with serious depression and anxiety that flattened the contours of her seemingly content life.

Buckman had been experiencing both conditions since she was a young child, but had little success at managing them with traditional treatment. Years of talk therapy had only a limited effect, as did medications such as Prozac, Zoloft and even Xanax prescribed in the months after her first pregnancy.

Toward the end of her time in Virginia, Buckman weighed more than 300 pounds and had to make what felt like herculean efforts to function throughout the day.

Treatment-resistant depression like Buckman’s — characterized by a lack of response to medications and talk therapy — isn’t uncommon in the United States. Experts estimate that roughly 10 to 30 percent of patients with major depression show minimal to partial improvement with traditional treatments.

After moving to Emmitsburg in 2004, Buckman thought that life in the country — combined with more therapy at a practice in Frederick — might finally ease most of her symptoms. But even that major life change didn’t entirely alleviate her depression.

Finally, in 2017, her osteopath urged her to try a new form of treatment. A clinic in Frederick offered a service called transcranial magnetic stimulation, or TMS — a noninvasive outpatient therapy that uses magnetic pulses through a coil placed on the scalp to stimulate the prefrontal cortex and deeper areas of the brain.

TMS was first developed in the 1980s, and was only approved for the treatment of depression by the national Food and Drug Administration in 2008. But the little-known therapy is heralded by many psychiatrists as one of the most effective ways of treating depression in patients who show resistance to medications.

“In our clinical experience, we’re seeing response rates of 50 to 60 percent and remission rates of 30 to 40 percent,” said Dr. Irving Reti, a psychiatrist and director of the Brain Stimulation Program at Johns Hopkins University. “So, those are much higher rates than we’d see had the patient just tried another medication, which we know is very rarely effective.”

Buckman was treated in the fall of 2017 at the Frederick branch of Greenbrook TMS, a clinic with locations in multiple states. For her, the effects were nearly immediate. About halfway through the 30-course treatment, usually completed over a period of six weeks, she said she noticed a difference in how her brain was functioning.