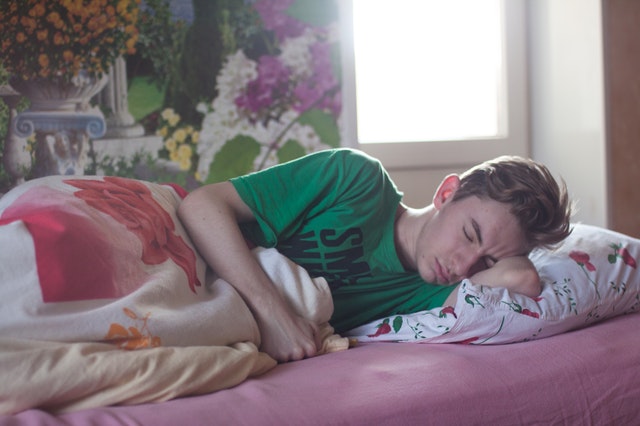 Open-label transcranial magnetic stimulation (TMS) reduced suicidal ideation in adolescents with treatment-resistant depression, according to the results of a study published in the Journal of Affective Disorders.

Suicide is a leading cause of death among adolescents worldwide. In the United States, nearly 20% of adolescents [KL1] consider suicide, 15% have formulated plans for suicide, and almost 10% attempt suicide annually. Despite efforts to reduce suicide, the rate of suicide attempts and successful suicide continues to increase in the United States. Early attempts also predict similar behavior in adulthood.