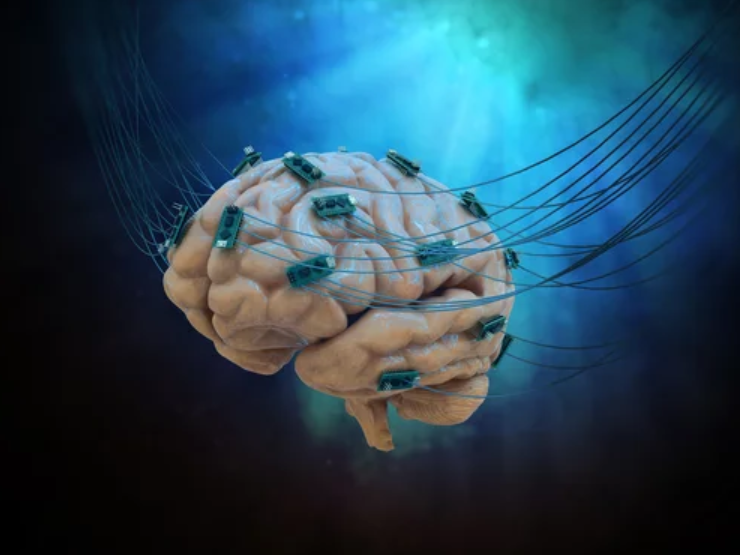 Their study, “Electrophysiological and behavioral effects of frontal transcranial direct current stimulation on cognitive fatigue in multiple sclerosis,” appeared in the Journal of Neurology.

About 75 percent of all MS patients suffer from fatigue — one of the disease’s most debilitating symptoms — because it reduces patients’ ability to perform daily activities and hurts cognitive function.

“Despite its clinical significance, fatigue remains a poorly understood symptom with varying definitions which hampers the development of effective management strategies,” researchers wrote.

Previous studies have shown that using a non-invasive brain stimulation technique called transcranial direct current stimulation (tDCS) can reduce fatigue while improving cognitive symptoms in MS patients. However, many of these studies are subjective and based on patient self-reports, lacking objective evaluation of tDCS impact on brain function in MS.