Given the debilitating effects of major depression, many people suffer with the disorder for weeks, months, or even years before they seek effective treatment. However, there are certain symptoms that individuals and their loved ones can look for to determine whether depression is affecting their lives. 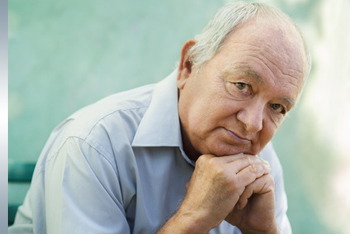 Some common psychological symptoms of major depression include:

Common physical manifestations of major depression can include but are not limited to:

Getting Help for Major Depression

Suicidal ideations are often indicative of a need for immediate attention from a doctor or mental health professional. Anyone experiencing suicidal thoughts or thoughts of hurting others should call a psychiatrist or 911 for immediate help.

Fortunately, major depression is often treatable by conventional psychiatric treatments such as medication and/or psychotherapy. However, up to a third of patients do not have an adequate response to these treatments. Furthermore, conventional medical treatments can take months or years to be effective, and often end in relapses.

Transcranial Magnetic Stimulation (TMS) has shown remarkable results in treating major depression safely and effectively, and in a fraction of the time compared to conventional treatments. TMS treats depression by activating specific regions of the brain that become inactive in a depressed patient. After repeated TMS sessions, the brain adjusts its activity, reducing the depression. That way, patients can overcome their depression without the negative side effects of drugs and in a faster period time than counseling treatments.

People who are really close to me have really noticed a change in my behavior, who I am. . .” 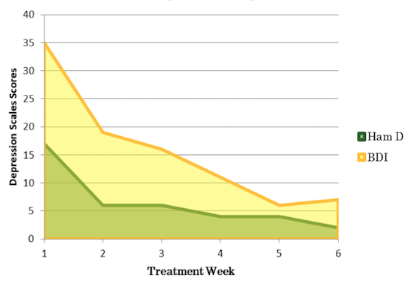