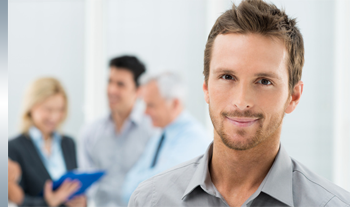 Major depression can cause several problematic symptoms, including sadness, lethargy, loss of appetite, and feelings of worthlessness. These symptoms can create significant barriers in a person’s life, which is why it is important for an individual with depression to seek help from professionals who understand the most effective major depression treatment options.

Initially doctors prescribe drugs to help control the symptoms of major depression. Although this approach works well for some patients, it is accompanied with serious side effects. Major depression treatments that rely on a drug regimen could mean that the patient has to take those drugs throughout their life. Side effects of these drugs include weight gain, headache, upset stomach, loss of appetite, sexual dysfunction, and difficulty concentrating, thereby making long term recovery more difficult.

Transcranial magnetic stimulation (TMS) is a revolutionary approach to treating a patient’s severe depression. TMS treats a patient’s depression by targeting specific regions in the brain that are known to control mood. Magnetic pulses are focused on these regions to stimulate neurons and strengthen the connections between them. In addition to being a non-invasive procedure, the effects are permanent, without the long term costs and side effects of oral medications.

TMS treatment takes several weeks or months. One or two treatments might have some improvement, but are unlikely to offer a long-term solution. With each treatment the brain’s mood center is activated. Over the course of treatment this mood center begins to function on its own and maintains this activity after the treatment cycle completes. 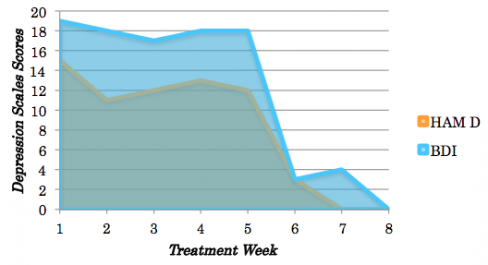