Jo Duff had only left home a few minutes earlier. She was driving in familiar territory but suddenly she had no idea where she was. The houses looked strange. The local hotel was foreign. Unable to recognise any landmarks, she felt completely lost.

“It was quite unnerving,” she said. “My mind just went blank, I didn’t know where I was.” 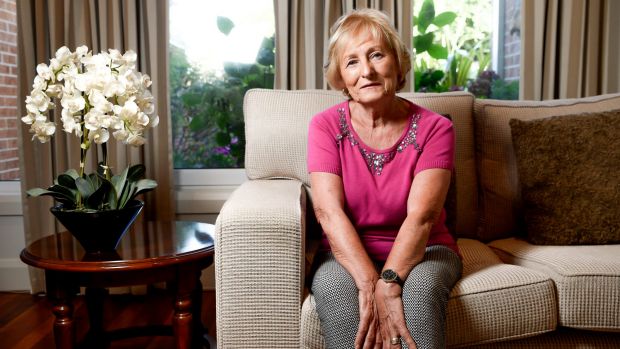 She phoned her husband, Bill, who was playing golf. He asked if she was near North Road, the closest main road to their house. But she wasn’t sure.

“That made me very worried because she’s driven down there a hundred times,” he said.

Within a few weeks, the scenario repeated itself. It was enough to prompt Bill to mention it to his neurologist, who thought it was worth investigating further.